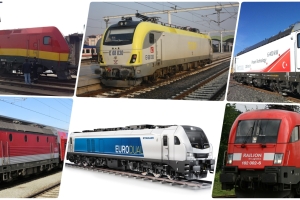 Electric locos to be purchased, but which?

As electrification extends, new electric locos are expected to be purchased for rolling stock fleets in Turkey. But which loco?

Tekirdag to connect Balkans to World

Tekirdag, one of the main ports of container vessels at Marmara Sea, has stepped forward in strengthening its connections to Balkan region.

Change of legal status of TCDD and reorganization of it under various companies is on agenda.

Minister of Transport announced start of liberalization on passenger trains by next year. 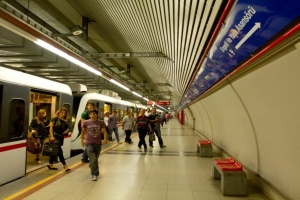 Which cities have metro, tram and suburban systems, which ones have wider usage, which ones are more efficient, ? 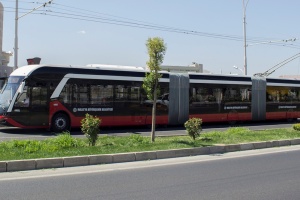 Is trolleybus the right choice?

While trucks departing from Turkey for Europe can cross Kapikule in 98 hours, trains in the same direction arrives at Germany in same time period. 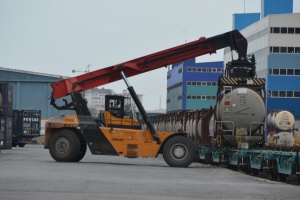 Demand in intermodal transport between Turkey and Europe hits record high in September. 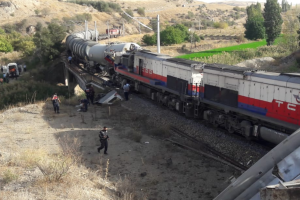 The silent days of railways broke down with 3 successive accidents lastweek.

Mecidiyekoy Mahmutbey metro at a glance

Mecidiyeköy-Mahmutbey metro, which is expected to be the busiest line of Istanbul, will be commissioned within this month.

Last status of metro and tram projects of Turkey

Several metro and tram projects continue in 11 cities of Turkey.

Kardemir signed the contract for rail wheels with TCDD Tasimacilik.