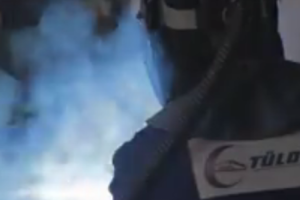 The first network statement prepared by TCDD is announced to be published by the end of this month. 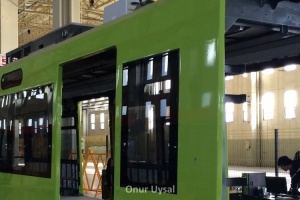 Local production is becoming a “must”

The tram and metro companies are being forced for change with the “local production” terms in almost all of the recent tenders.

Marmaray moving at a snail’s pace

Construction works at Marmaray, which almost stopped for last 2 years, had restarted, but is progressing very slowly.

Preparation for “woman-only-cars” in Istanbul Metro

TCDD Tasimacilik AS waiting for approval

There left only one step before foundation of new train operator company, TCDD Tasimacilik AS. 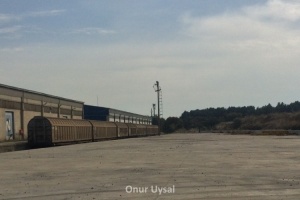 Halkali, Turkey’s most important export customs, has started to serve only trains. The new address for trucks is now Catalca. 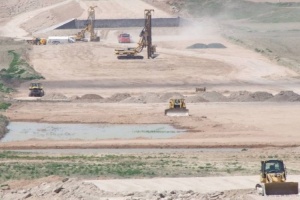 Railway projects to kick off in 2016

Railway keeps an important space in investments of 2016.

İsa Apaydin is assigned as the new general manager of TCDD.