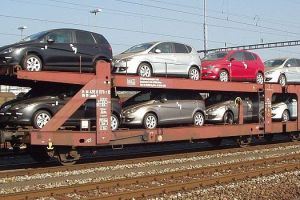 Pipes to Europe: Railway made it real

Turkish pipes have started to be used all over Europe. Railway redefined the competetion rules and supported pipe producers a lot. 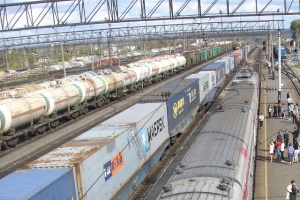 Is it worth paying for crossing Marmara?

Crossing Marmara by ferry is increasing the costs 10 €/to for Asian side of Istanbul. So who will pay this additional cost, who will use this ferry?

Is Ford Otosan turning back to trains?

Ford Otosan, the ex-legend of Turkish railway sector is now shifting to roros. Does that mean Ford is turning back to trains?

The railway traffic to Middle East from Europe and Turkey is about to dead. The fall was painfull. But the rise is about to start.