The number of companies having the licence has reached to 9. 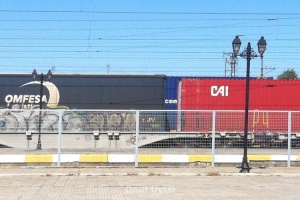 Who will be the leader?

VTG announced an intention of merger of VTG and Kuehne + Nagel in rail logistics. Now the question in Turkey will be what will be the market shares of operators in Europe-Turkey conventional traffic after this merger.