Tenfold growth in 5 years: Everybody focused on this market

China-Europe rail freight traffic is seen as the biggest opportunity by almost all players in transport market.

Members of ECO decided to run a container train between Istanbul and Almaty in 2002.. 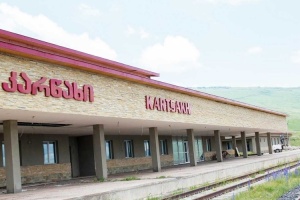 China – Europe railway connection via Russia has been developing fast.. Here are 3 different routes on use: 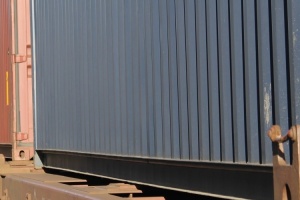