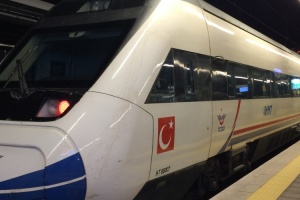 How about overnight HSTs?

Currently, high speed trains operate mornings, noon and evenings. So, what would be if there are any night trains? 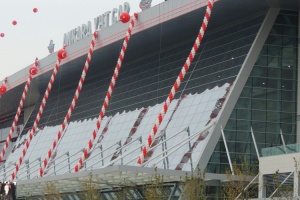 And HSTs are back at Ankara YHT station

High speed trains, that have been giving service until Eryaman in Ankara, have started departing from Ankara YHT station starting from today.

HSTs at city center of Istanbul

How will HST projects progress in 2019?

“High speed train projects” is one of the topics shown interest most in 2019 investments plans.

No HSTs to Ankara YHT station in January

High speed trains will depart from Eryaman station at Ankara during January. 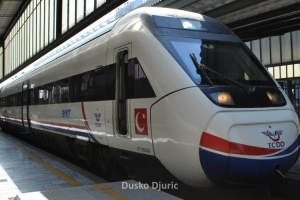 New timetable for high speed trains is announced. Total number of services will decrease from 52 to 44.

Turkish cities you can travel to by train

It’s possible to travel to 30 cities in Turkey by train.

TCDD is getting prepared to run HST service till Halkali and Haydarpasa, and trains to Europe from Sirkeci next year.