Train services resumed, but not all

Though most of the regional train services resumed, many others have not started yet. 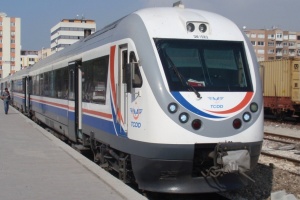 Regional train services will resume tomorrow, after suspension of one year due to Covid-19. 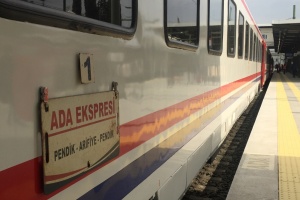 Expectations for departure on 22 March

After normalization in high speed trains, start of some regional trains is on the table.

Trains will also accompany step-by-step normalization which will start by 1st of March in Turkey.

The impacts of 2020 in railway transportation come into view one after the other. 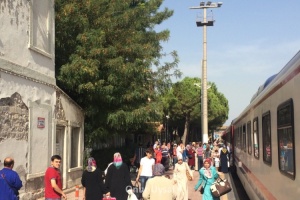 Minister of Transport announced start of liberalization on passenger trains by next year. 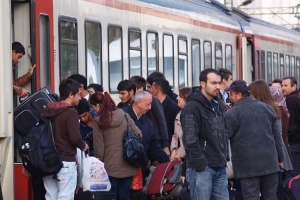 As touristic version of Dogu Express will start on 29th of May, more touristic routes are on the table.

Passenger transportaion by rail on the rise

Intercity passenger transportation by rail is now on the rise after a sharp decline in 2016. 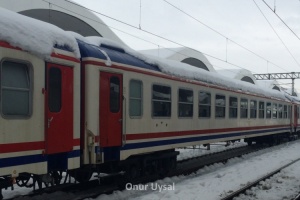