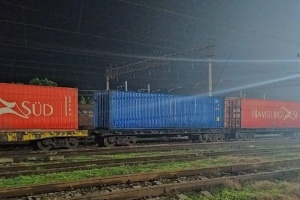 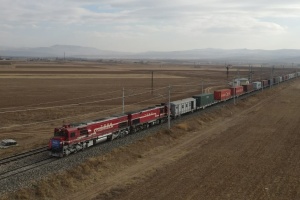 Search for alternatives for Europe-Asia rail corridor has begun, where Turkey remains the only on-land alternative. 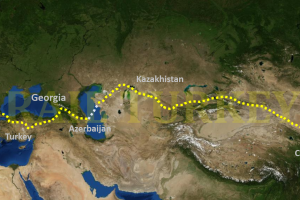 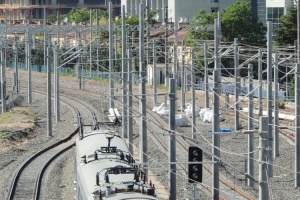 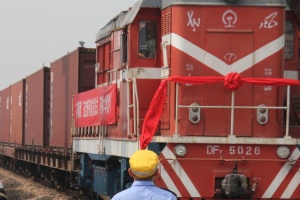 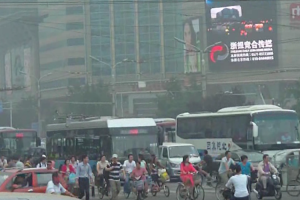 China decreased import taxes: How Turkey will be affected?

We had a talk with Mr Umut Ergunsü from Pekin University International Affairs Department about decrease of import taxes in China and impacts of this step on Turkey. 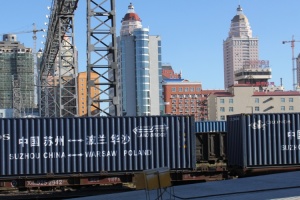 Tenfold growth in 5 years: Everybody focused on this market

China-Europe rail freight traffic is seen as the biggest opportunity by almost all players in transport market. 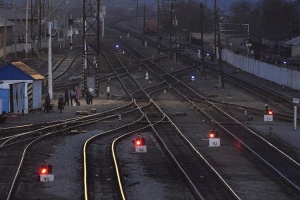 The container trains between China and Turkey/Europe have started to use the new route. 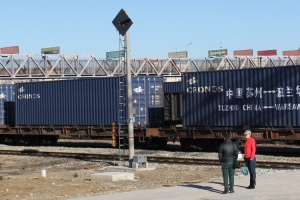 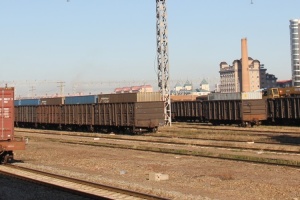 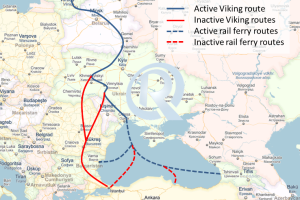 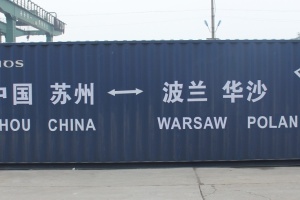 Amina Jahic
FELB has been taking interest of world with is succesfully operated fast container train service between China and Europe.. 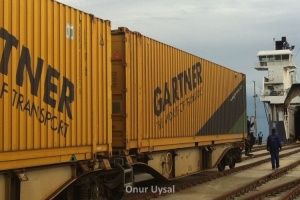 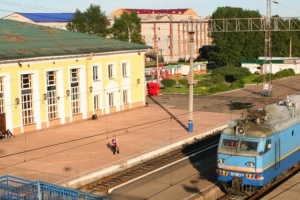 by Petr Kaderavek
RZD had been developing plans for several years to run freights the length of the Trans-Siberian in under seven days..