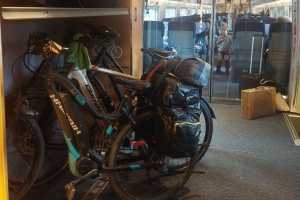 You’re interested in discovering Turkey with your bike using trains for long distances. How possible is that?

Bosphor Express giving service between Istanbul and Bucharest has started. 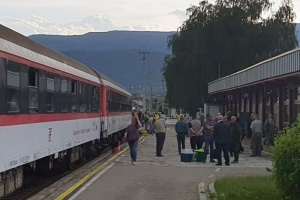 Sofia Express to depart on Monday

Sofia Express, the overnight train giving service between Istanbul and Sofia will depart on 25 April Monday night from Istanbul. 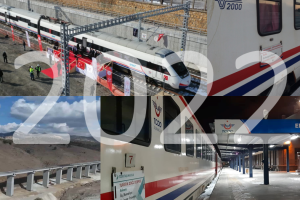 What will happen in railways in 2022?

There are several railway projects to be commissioned in 2022. 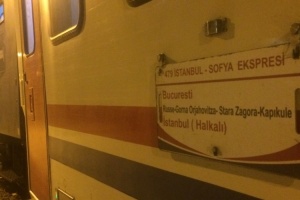 Istanbul Bucharest train to start on 1st of June

Istanbul-Bucharest train will start services on 1st of June 2018.

TCDD is getting prepared to run HST service till Halkali and Haydarpasa, and trains to Europe from Sirkeci next year. 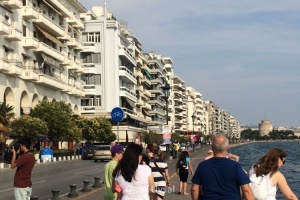 When will Istanbul Thesselonike train start?

After TCDD’s new international train services to Sofia and Bucharest, travelers are now wondering when Istanbul-Thessesonike train will start.