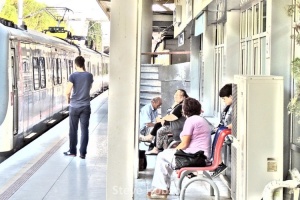 Annual ridership in suburban trains in Turkey reached to 160 mn in 2015.

Will Torbali be a hub?

Torbali, where all passenger trains from Izmir to south is passing by, may be hub in the near future. 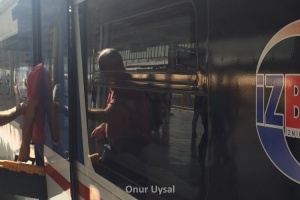 Projects to be commissioned this year

This year, TL 7 bn is allocated for railway investments. There are many railway projects in the investment program, and 5 of them is/will be commissioned this year: 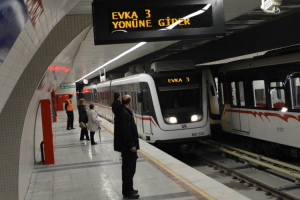 Urban transport by rail in Izmir

Izmir has the second biggest urban transport system by rail in Turkey..