Sleepers to depart from Ankara again

The overnight train service between Istanbul and Bucharest started with the first departure from Istanbul yesterday.

The legislation about the train services that are going to be operated by TCDD has been published.

Istanbul Bucharest train to start on 1st of June

Istanbul-Bucharest train will start services on 1st of June 2018.

A weird border crossing at Kapikule

A cold winter night.. It’s right after midnight. You are travelling on a sleeper of Sofia Express from Sofia to Istanbul.. Only thing you can hear in this silent midnight is the noise of wheels..

The online train ticketing system (EYBİS) in Turkey is far beyond the modern ones. 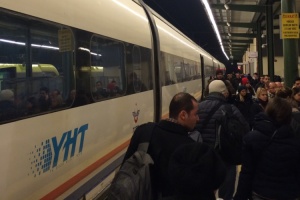 Passenger transportaion by rail on the rise

Intercity passenger transportation by rail is now on the rise after a sharp decline in 2016. 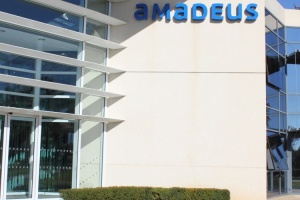 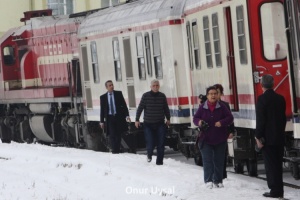 Dogu Express tickets are sold out

The train tickets of Dogu Express on Ankara-Kars route are sold out.

New timetable for passenger trains announced. Most of the main line trains now start to call at less stations and go faster.

New timetable for high speed trains is announced. Total number of services will decrease from 52 to 44. 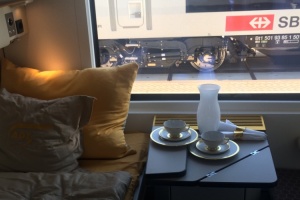 The train journey by overnight train between Baku and Ankara will last about one and a half days.