More alternatives are now available in intermodal transport between Turkey and Europe.

Container trains head towards Asian side

As Marmaray tunnel is opened for freight trains, container services started from Asian side of Turkey one after the other. 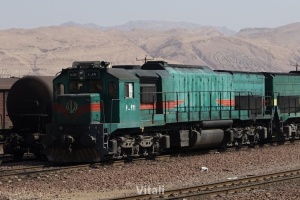 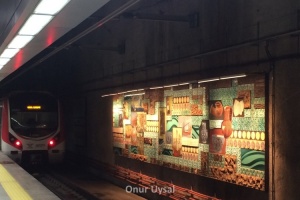 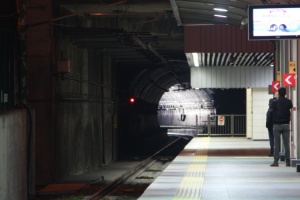 Freight through Marmaray is again on table

The new investment of Volkswagen in Turkey has carried the “freight trains through Marmaray” topic to top.

TCDD Tasimacilik hit the record of 2.77 million tons of freight in May.

Steel pipes produced in Turkey will be used for the new natural gas pipeline between Slovakia and Poland. 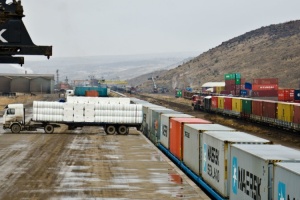 Trains that has developed Kayseri industry and Mersin Port is now losing power.