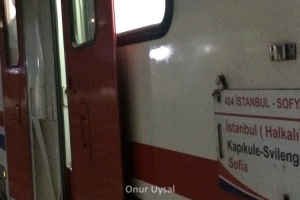 Bosphor Express, the overnight train between Istanbul and Sofia will start direct service tonight from Halkali.

High speed travel to Karaman in 2018

The electrificaton works on Konya-Karaman railway has started with a ceremony at Karaman yesterday. 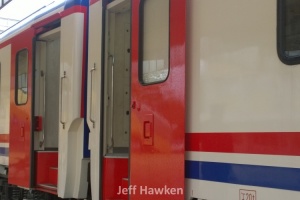 First train between Konya and Karaman in winter

The first passenger train between Konya and Karaman will start service at the end of this year.

Istanbul to Sofia: Overnight train or?

For many years the only international services to / from Europe have been provided by the Bosphorus Express, which conveyed sleeping and couchette cars from Istanbul to Sofia and Bucharest each night. 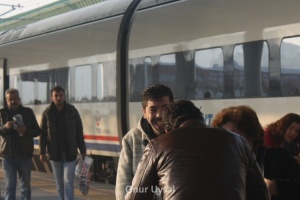 Every one of four traveled fast

In 2015, Every one of four train passengers prefered high speed trains in Turkey.

Due to Baskentray Project, all passenger trains except high speed trains will stop running from/to Ankara.

Last train to Ankara Station on 10th of July

The railway section going through Ankara will be closed for 18 months due to Baskentray Project. 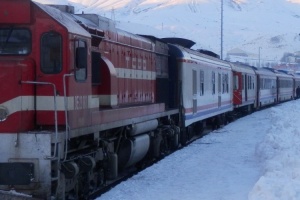 Due to engineering works on Malatya-Yolcati section, passenger trains to Tatvan, Elazig and Kurtalan has started ending their service at Malatya.