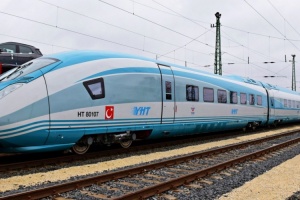 New HST set is on way to Turkey

The first set of 12 HST sets is on way to Turkey. 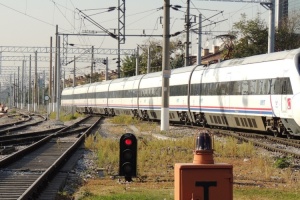 Why tender for 96 HST sets postponed?

The tender for 96 HST sets was postponed once again. 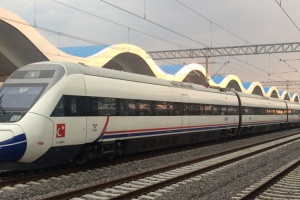 How high-speed train technology be transferred? 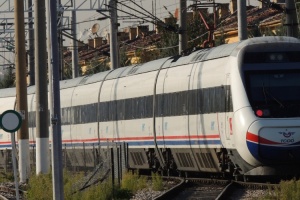 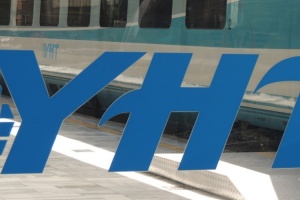 Siemens, having the second best offer, is awarded for the HST tender. 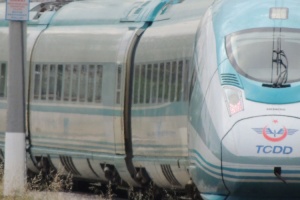 Siemens was awarded the tender for 10 new high speed trains. 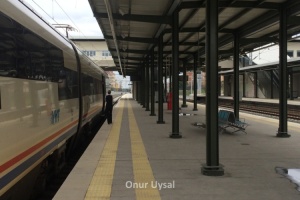 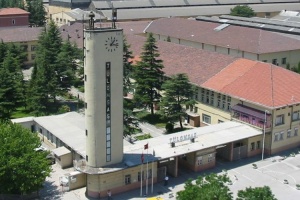 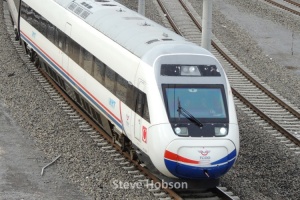 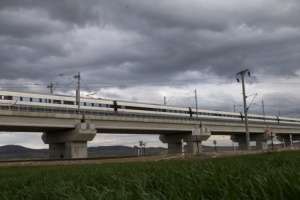