The Marmaray pass which will open in the beginning of 2019 may change the logistics map of Istanbul. 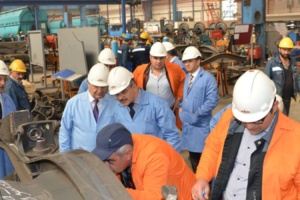 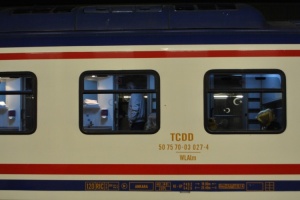 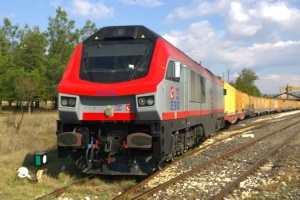 TCDD Tasimacilik is very close to break record of all times in railway transportation. 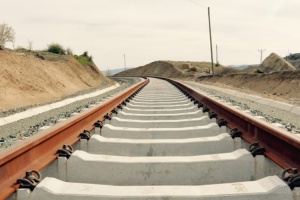 What will change with Samsun Kalin railway?

The tests have started on Samsun Kalin railway. 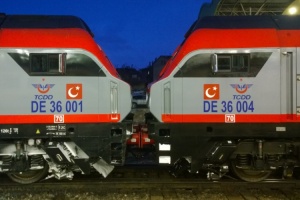 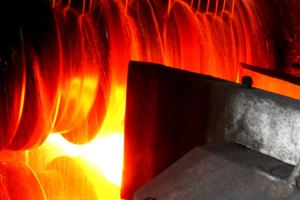 Made in Turkey railcar wheels in 2019

Kardemir’s railcar wheels will be in the market next year. 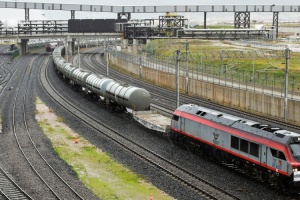 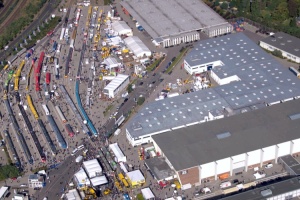 43 companies at Innotrans 2018 from Turkey

43 companies from Turkey will participate as exhibitor in world’s biggest railway which will open its doors on 18th of September. 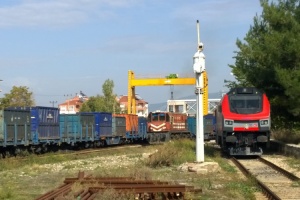 Share of rail in foreign trade is 5 per mil

Trains had got a share of 5‰ from international freight of Turkey in 2017. 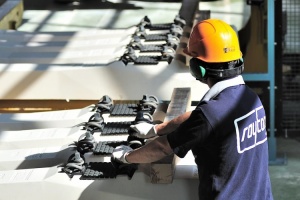 Yapiray is getting prepared for world premiere of two new products at Innotrans. 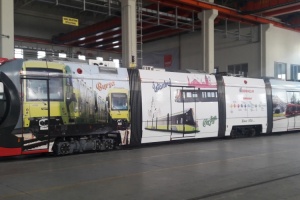 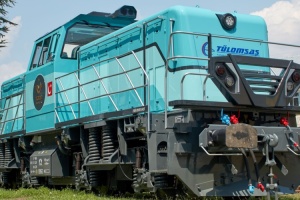 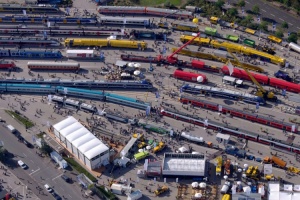 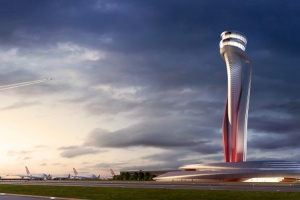 How to get to new airport of Istanbul?