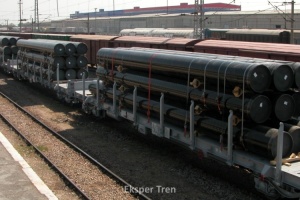 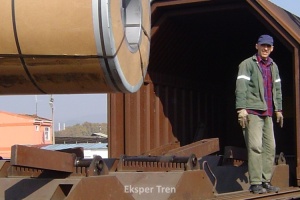 Deadline for companies which organize rail transports is 28th of September. 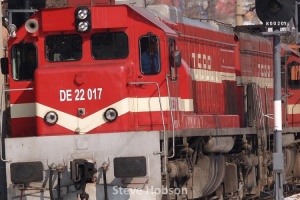 Railway logistics in Turkey is facing with a fast consolidation.. 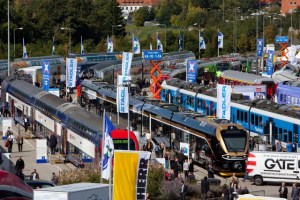 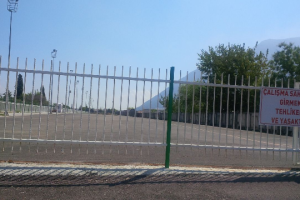 Metrans announced 4 weekly departure for its container trains between Cerkezkoy and Dunajska Streda.. 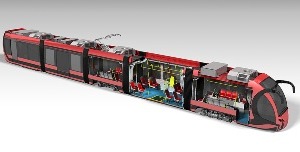 Renault loads to Turkey by rail 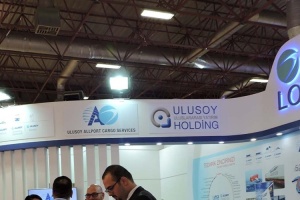 The first “intermodal trailer” train to run between Europe and Turkey will depart from Cologne today.. 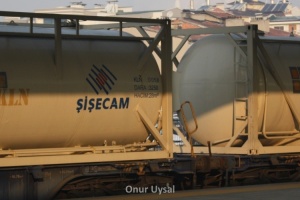 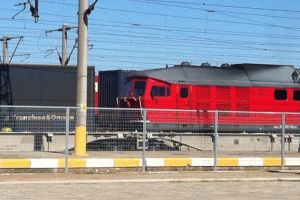 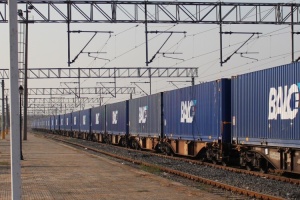 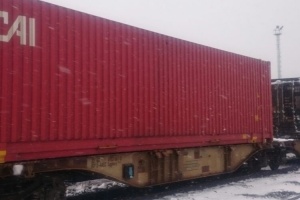 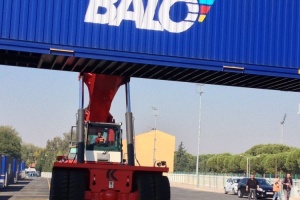