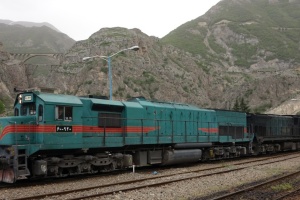 1 million tons of freight is expected to be transported on Iran-Turkey railway this year. 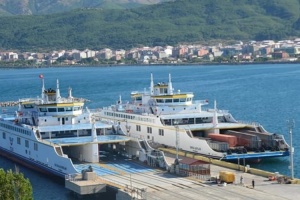 The second rail ferry has started service at Van Lake. Her name is Idris-i Bitlis. 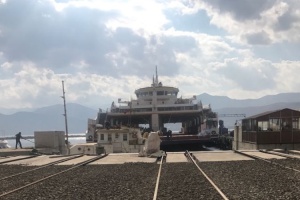 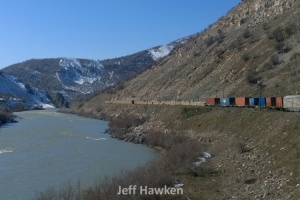 Foreign trade is not on rail

Share of railway in foreign trade of Turkey is going down.

Fuel incentive for railways in Iran

Iran Railways (RAI) will get huge incentive from government in return for increasing its freight and passenger volumes. 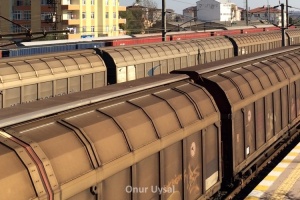 International freight by rail in Turkey continued to decrease in 2015.

TCDD announced a new discount for international rail freight which had dropped by half in last 5 years. 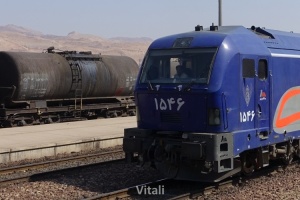 TCDD’s discount for rail freight to/from Iran and Central Asia continues with an increase this year.