No trains to Samsun for 2 years

Construction works will start on railway connecting Samsun to national rail network in 2015.. 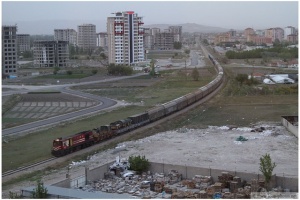 After a long closure, the Kosekoy-Bozuyuk line connecting Europe to Asia is opened.

Safi Kati Yakit is the new operator of Derince Port

The tender for the privatization of Derince Port for 39 years has completed last week. 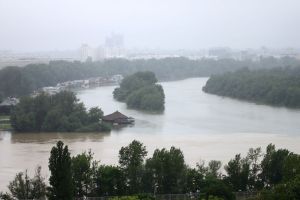 Halkali opening not before summer

The tender for renewal of Halkali-Cerkezkoy railway infrastructure has finalized and started in March.

BDZ announced a number of restrictions on railway corridor which connects Turkey to Europe due to the construction works.

Railway Investments of Turkey in 2014

Railway investments have an important share in 2014’s budget. But which of the projects will be funded? Here are the top 10 projects with biggest shares: