Freight through Marmaray is again on table

The new investment of Volkswagen in Turkey has carried the “freight trains through Marmaray” topic to top.

The financial agreement was signed last week with EU regarding consturction of new Halkali-Kapikule railway.

In a couple of months, Turkish national network in Europe and Asia will be connected through Marmaray tunnel.

The engineering works have restarted at Marmaray after three years. 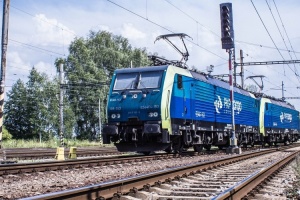 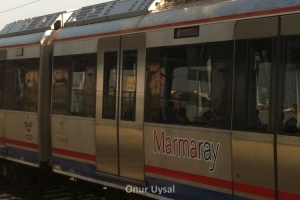 Marmaray project is taking interest of many people from Turkey and outside who wants to travel or carry load between Europe and Asia. Here are the most frequently asked questions about Marmaray Project and answers: 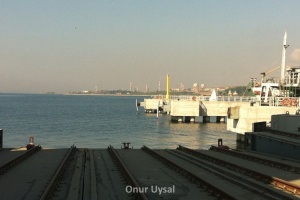 Can Turkey become a railway hub?

There are many difficulties to be solved before Turkey will become a freight railway hub..

Rail transport to Europe to close for 3 days

The closure schedule in Bulgaria has changed. Rail track will be closed by the beginning of December..