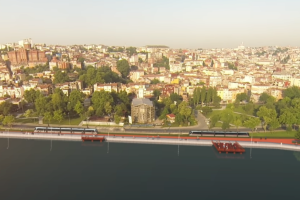 First phase of Golden Horn will be commissioned in January 2021. 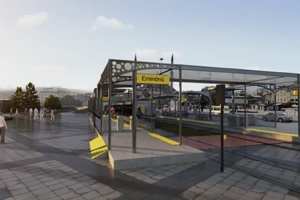 The scope, route, stops, connections and history of Halic tram (Eminonu-Alibeykoy) under construction at Istanbul: 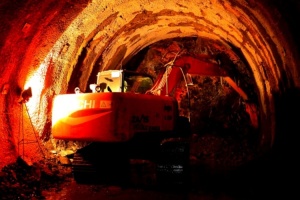 When will metro projects of Istanbul be commissioned?

A couple of decisions have been taken to speed up the metro projects of Istanbul. 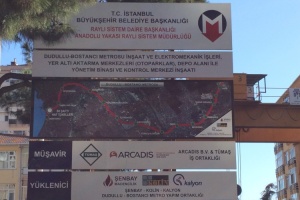 Which metro projects suspended, which continue in Istanbul?

Six metro projects under construction are suspenden in Istanbul. 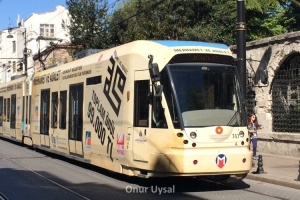 Ridership on rail over 600 mn in Istanbul

Ridership in metro, tram and cable car in Istanbul increases by 17% in 2015, compared with previous year. 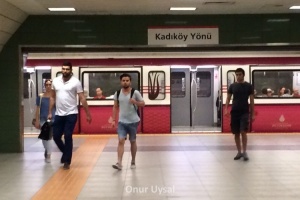 You just arrived Istanbul. And you would like to see city using public transport, avoiding taxis and traffic jam if possible.

Some rail projects of Istanbul could not find any fund this year. 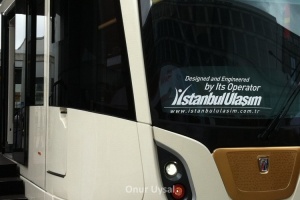 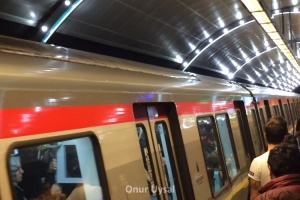 Istanbul has the biggest urban transport system by rail in Turkey.. 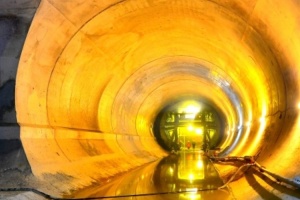 There are many rail transport projects in Istanbul’s investment program.. 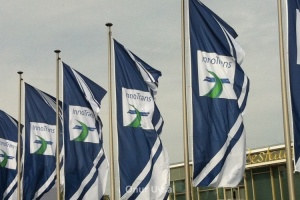 Here are Rail Turkey’s highlights and photos from Innotrans 2014..