Since the liberalization of railway transportation started in 2017, the first accident where one private operator involved was got off lightly. 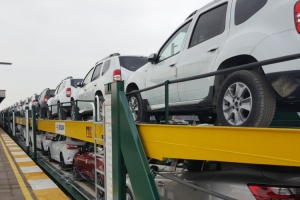 For the first domestic finished vehicle transport in Turkey by rail, car carriers of Greenbrier were used. 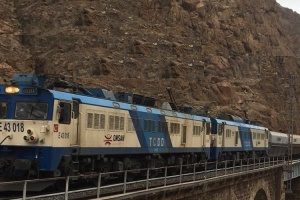 First private train is on way

Another private operator hits the road

After Körfez Taşımacılık, another company is about to complete preparations for being a private train operator.

Hundreds of loco drivers to be needed

As private train operators started getting prepared and recruitments, a profession in Turkey has started to be on focus day by day: Loco drivers. 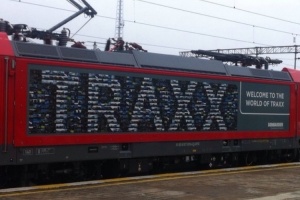 The last step of TCDD Tasimacilik has changed the rules of the game and everybody now keeps eyes on potential private operators. 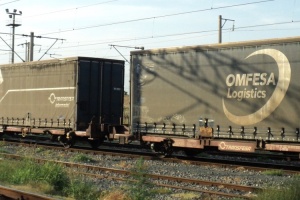 Omfesa, the first swapbody train operator of Turkey, has come to end.