TCDD Tasimacilik AS waiting for approval

There left only one step before foundation of new train operator company, TCDD Tasimacilik AS.

İsa Apaydin is assigned as the new general manager of TCDD.

Acarlar Vagon is now an ECM

Legios and Acarlar to cooperate in Turkey

Legios and Acarlar Vagon agreed to cooperate in Turkey for maintanance and repair of wagons. 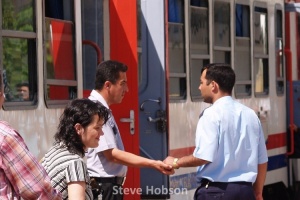 Competition for passengers to warm up in 2019

Although competition seems to focus on rail freight after liberalization, a stronger competition may be seen for passenger trains soon. 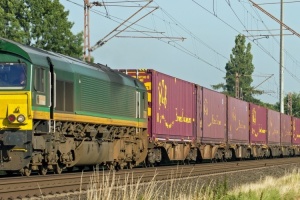 When will first private train depart?

Turkish Government is planning to complete the reorganization of TCDD and liberalization of railway transportation.

Could French short line strategy also be a role model for Turkey?

TCDD announced suspension of three regional train service valid from yesterday all of which had started last year. 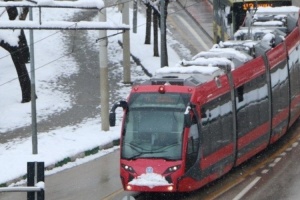 From zero to leadership in 6 years

The subsidiary of Durmazlar producing trams and LRVs, Durmaray have created a tram brand in a very short time and made a big splash with great performance in recent tenders in Turkey. We visited company’s site at Bursa Nilufer and talked about today and tomorrow of the company […]

The competition on intermodal lines which heated up on Turkey-West Europe corridor now jumps to East Europe. 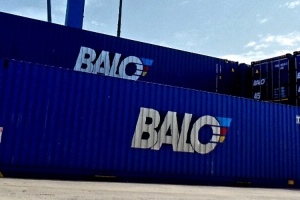 The cooperation announced within this year between Rail Cargo and BALO will kick off at the beginning of 2016 wih the name Anatolia Rail Link..