Some rail projects of Istanbul could not find any fund this year.

Construction works in Kartal-Kaynarca metro is almost completed and the metro is very close to opening.

The biggest share from Istanbul’s 2016 rail investments budget is for Kabatas-Mecidiyekoy-Mahmutbey metro.

Umraniye metro to open in 2016

One of the two metro projects that got the biggest share from the 2016 budget of Istanbul is Uskudar-Umraniye-Sancaktepe metro.

Turkey is getting prepared for the big tunnel project which will connect two sides of Istanbul by rail and road. Here are frequently asked questions about the project:

Balikesir Metropolitan Municipality is getting prepared to build suburban service in Balikesir.

The tender for the tunnel connecting Asian and European side of Istanbul by road and rail will be done today. 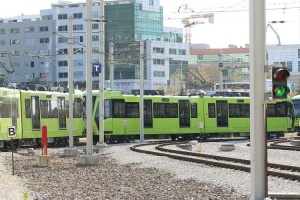 Bursa’s rail network is not so wide, however is very busy since the route is well-designed. 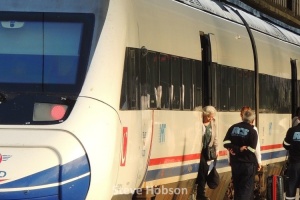 How to get to high speed train in Ankara?

There are several public transport alternatives to access to Ankara Train Station where both high speed trains and main line trains depart/arrive. 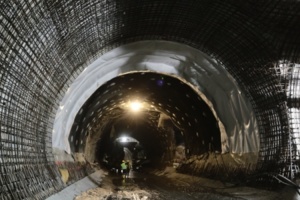 Construction works will start on 13 new lines in Istanbul until the end of 2016..

Many Turkish cities invested in rail solutions and some became backbone of transportation..

A new schedule is announced about suburban lines of Marmaray, where construction works had stopped since 2014.